The Lahontan Valley is a surprising wildlife oasis in the Great Basin Ecosystem. Annually, over 250,000 ducks, swans, and geese are attracted to Stillwater Complex when water conditions are right. Designated as a Globally Important Bird Area by the American Bird Conservancy, and a site of the Western Hemispheric Shorebird Reserve Network, and Stillwater Refuge is a designated National Audubon Society Important Bird Area. Thousands of American Avocets, Long-billed Dowitcher, Black-necked Stilts, and a variety of sandpipers pass through in what has been termed a true "wildlife spectacle". The Stillwater marshland has attracted some rarities as well. White-winged Scoter, Stilt Sandpiper, Brown Pelican, and the Pomarine Jaeger are a few avian species which have made a special appearance.

Kit fox, present but hard to view, are year-round residents. Mule deer, coyote, and quail are often seen along refuge roads. An occasional mountain lion ventures into the valley and through the marsh in its search for prey. A variety of lizard species and kangaroo rats leave their tracks in desert sand amidst greasewood shrubs. The White-tailed Antelope Squirrel is one of the few rodents easily seen as it darts between bush and under fence. Rabbits (Cottontail and Black-tailed jack) abound.

In early May, summer colonial nesting birds including White-faced Ibis, Snowy, Great, and Cattle Egrets, Forster's Terns, and Burrowing owls are nesting. Beginning in June the late arrivals include the Common Nighthawk and a variety of flycatchers. Yellow-headed Blackbirds, Marsh Wrens, Sora, the secretive American Bittern and Virginia Rail can be seen among the tule and cattails of the marsh. 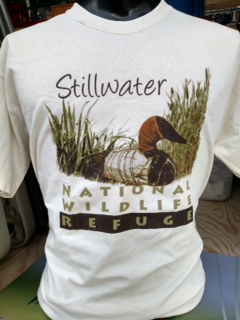 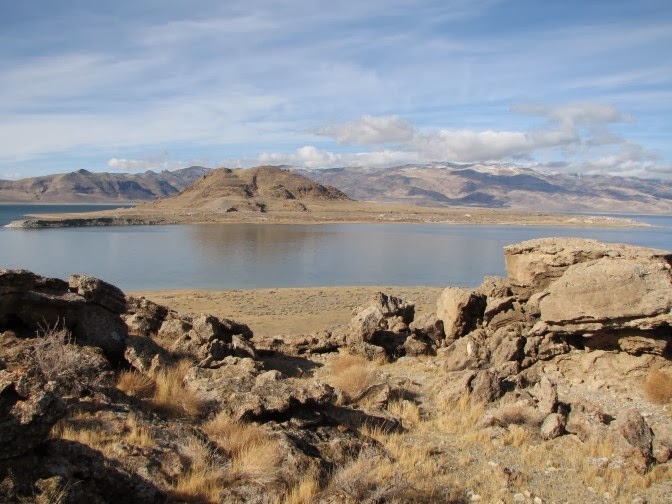